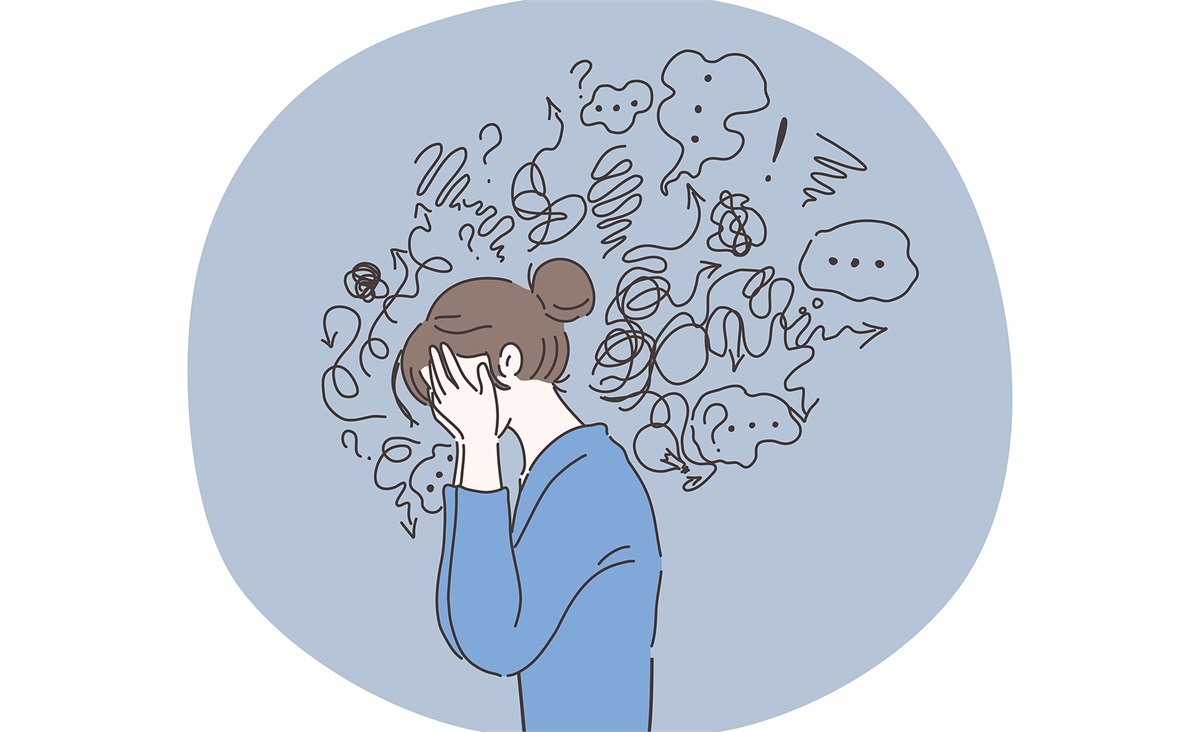 With compassion, we would like to share a story with you.  About a year ago we had a prospect named Jill come into our office.  She was tragically widowed several years ago at the age of 52.  She had three children, two who were in college and her youngest, finishing up high school.  Like most couples of this age, Jill and her husband were in their peak earning years, saving for both retirement and college.  All said, they had amassed most of their savings into her late husband’s retirement plan, of which Jill was the sole beneficiary.  After her husband’s death, the well-meaning advice Jill received from her financial advisor was to complete a spousal rollover: establish an IRA in her name and transfer the plan into this IRA, which she successfully did.  A spousal rollover, once completed, is irreversible.

However, like most recently widowed people, Jill’s main concern was “Will we be ok?”  Had her current advisor known to ask the right questions and was well-versed on the various rules and regulations that govern spousal beneficiaries, they would have undoubtedly provided different advice. Different advice, as we explain below, could have saved Jill thousands of dollars in IRA withdrawal penalties and significant anguish.

During our initial meeting, Jill (now a client) described her struggles of losing the larger income during these big spending years:  college, a home-mortgage that was not yet paid off, a small insurance policy that was insufficient to help her bridge the income gap.  Over the last few years, she had to tap her new IRA for living expenses, to the tune of almost $100,000 per year.  In doing this, she not only had to pay income tax on these distributions, but because of her age, she also had to pay a 10% penalty for early withdrawals (prior to age 59.5).  All in, she had paid tens of thousands of dollars in penalties that, had she received better advice, she would not have had to pay.

IRAs are different.  They have their own set of complex distribution rules, both during life and after death.  Part of this complexity is that the rules are different for Spousal beneficiaries than they are for non-spouse beneficiaries.  Only spouses can complete a rollover or transfer into their own IRA; however, most people are unaware that Spousal Beneficiaries have other options as well, two of which we are discussing in this article.  Most people who find themselves as the surviving spouse will find that one of these options will be the strategic solution they need in light of their unique circumstances. Understanding the options available can mean keeping more of your money and paying less on taxes and unnecessary penalties.

For Jill, as she was under the age of 59.5 and needed access to these funds, the better choice would have been to establish an inherited IRA (not an IRA in her own name) and complete a trustee-to-trustee transfer into this Inherited, or Beneficiary IRA instead of doing a spousal rollover.  As a spouse, she most likely would not be required to take RMDs from this inherited IRA (until the year her spouse would have reached the age of 72), but she would be able to access the funds without the 10% early withdrawal penalty.  Then, after she reached the age of 59.5, she could complete a spousal rollover into an IRA in her own name and treat it as her own.

What if your spouse dies and you are older than 59.5?  What would be the best course of action then?  Most likely, the Spousal rollover would be your best choice.  But there are exceptions to this.  The most typical one is when the surviving spouse is older than the deceased spouse, but not yet age 72.  If the surviving spouse would like to delay their Required Minimum Distributions for as long as possible, they could establish the inherited IRA and most likely would not be required to take any RMDs until the year the deceased spouse would have turned 72.  At this time, you could then complete a spousal rollover.

The important advice we would like to provide anyone in this situation is to STOP.  Do nothing until you understand your needs and the impact of your choice.

A Spousal Beneficiary has different options than a non-spouse beneficiary.  Being the sole beneficiary, however, is a requirement for being able to apply theses special rules (i.e., the spouse is 100% the primary beneficiary vs. if the deceased spouse leaves 90% of the account to his spouse and 10% to the church), although there are some ways to rectify this situation if certain timeframes and rules are followed.  Therefore, a best practice is to not mix your spouse with another primary beneficiary.    Also, make sure that when you establish either your new Inherited IRA or complete a spousal rollover to your own IRA, you have named primary and contingent beneficiaries on these as well.

The reality is that some critical decisions will need to be made immediately after you lose a spouse, understandably one of the most stressful transitions you will experience in your lifetime.  This IRA decision, however, will not be one of them.  Most beneficiaries will have until December 31st of the year following the year of death.  So, if possible, take the time to let life settle a bit and then seek qualified advice to ensure you chose the best option for you!