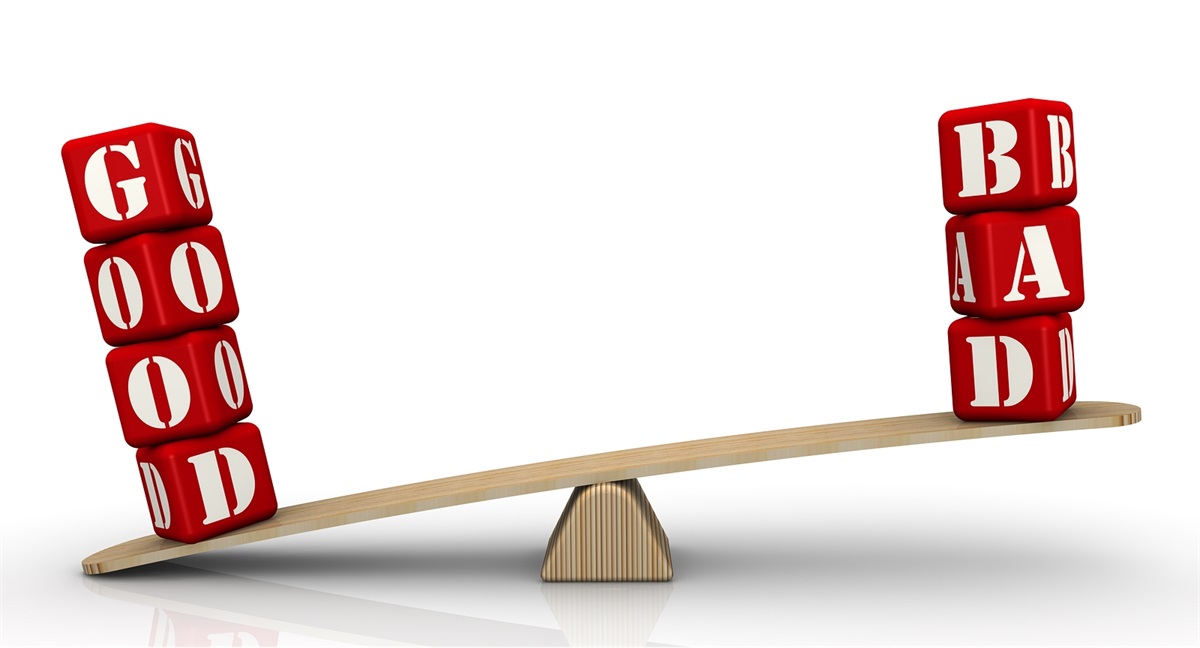 Washington Works Together for Retirement Savings

Last week, the House Ways and Means Committee passed the Setting Every Community Up for Retirement Enhancement Act of 2019 (the SECURE Act). This bill includes a number of measures designed to strengthen retirement savings – like removing the IRA age limitation for contributions, expanding the start date for RMDs, increasing annuity options, and potentially increasing the likelihood of small employers starting retirement plans – there is still a strong argument that these changes, while positive, don’t address some of the major issues facing retirement security for most Americans:  a lack of easily accessible financial education around personal investing, a lack of comprehensive retirement income planning by the financial services industry, and the unknown of ever-increasing health care costs. This is not to say that the SECURE Act provisions aren't positive changes; however, there is still work to be done.

While there is still a long way to go before any of this becomes law, the SECURE Act is a proposal worth watching.  Below are some of what we feel are the more relevant points for pre-retirees and retirees, both good and bad!

This act would increase the age when required minimum distributions (RMDs) must begin; the proposed changes are from age 70½ to age 72.   From our viewpoint, delaying the age at which you are required to take distributions allows for greater flexibility and more options with income, investment and tax planning.

Another welcomed provision of the current proposal would remove the restriction on traditional IRA contributions for those who are still earning income and are age 70½ and over. Currently, once you reach the age of 70.5, you are no longer eligible to make IRA contributions. This change would give more people the opportunity to leverage the benefits of a traditional IRA, i.e., if you are still working in some capacity but do not have access to a company retirement plan.

While there is much to like, buried deep within the proposal is bad news for many retirement account owners. As a revenue raiser, the SECURE Act would essentially do away with the stretch IRA as we know it. A stretch IRA refers to an inherited IRA and the ability of a beneficiary to “stretch out” both the required distributions from the IRA and the corresponding tax bill over their own life expectancy.  This simple concept allows for continuing tax-deferred growth–and therefore the tax advantages — of an IRA. The SECURE Act would significantly change the rules for retirement plans (401(k)s, 403(bs), etc.) and IRAs upon the death of the account owner. Under the proposed legislation, distributions to beneficiaries other than the surviving spouse, (with some exceptions) would generally be required to be distributed by the end of the tenth calendar year following the year of the employee or IRA owner’s death. In other words, most beneficiaries would end up with a “10-year rule.” What this means is certain beneficiaries could be forced to empty out potentially large IRA balances within 10 years, which may subject them to higher tax brackets then they had ever planned on being in.  For example, if you have an IRA with a million dollars in it, most non-spouse beneficiaries would be required to empty the account over the next ten years; and these distributions will be taxable to them as ordinary income!   Not only could this push them into higher tax brackets but also may impact Medicare surcharges (if applicable), the AMT and Net Investment Income Tax.  We believe this will make discussing Roth IRAs and evaluating Roth conversions of even more valuable consideration, as a ten-year rule for withdrawals on Roth “tax free” accounts will not create the same negative tax consequences for beneficiaries. To learn more, Contact Us!

We will be following this proposed legislation very carefully. While it is only a first step and the road to passage of any law in this time of divided government is a long one, the SECURE Act does have overwhelming bipartisan support and many powerful lawmakers behind it.

FYI, the Senate is also focusing on retirement savings. The Retirement Security and Savings Act has been introduced. This bill includes provisions very different than the SECURE Act. Stay tuned!